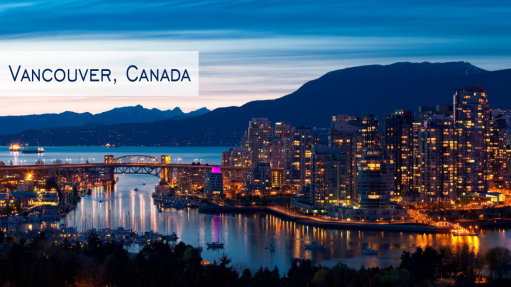 Vancouver surprises you. It's a vertical city; a large garden of high rises at the foot of the mountains and the edge of the Salish Sea. Surf and sail in the morning; snow and ski in the afternoon; end the day with a five-star meal all in Canada's largest seaport and North American's most diversity-dense city.

Vancouver is the third largest metropolitan area in Canada, with a population of 2.3 million, according to the Canadian census. Only 3% of the population is affiliated with an evangelical church. To reach the people who live in Vancouver, it will take churches that reflect the ethnic makeup and culture of the communities in which they are planted.

Woodlawn has partnered with Origin Church in Vancouver by providing financial assistance and prayer. Craig O'Brien is the pastor and he left a successful church that he had planted several years ago to start this church on the campus of University British Columbia (UBC).

Craig and Ellen O’Brien have lived in Vancouver since 1994. They are both graduates of the University of Georgia in Athens and of Southwestern Seminary in Fort Worth, Texas.  In 2003 Craig completed his Doctorate of Ministry from Golden Gate Theological Seminary with a focus on urban cross-cultural leadership development.

Craig and Ellen have four children and enjoy being parents.  Together as a family they can often be found exploring the beauty of the West Coast or the dynamic urban life of Vancouver.

For more information about Origin Church:

To connect with Craig O'Brien and his family:

It will take you to their mailchimp subscription page and you can choose whether you would like to partner in prayer with the O'Briens and/or receive weekly updates about Origin Church. 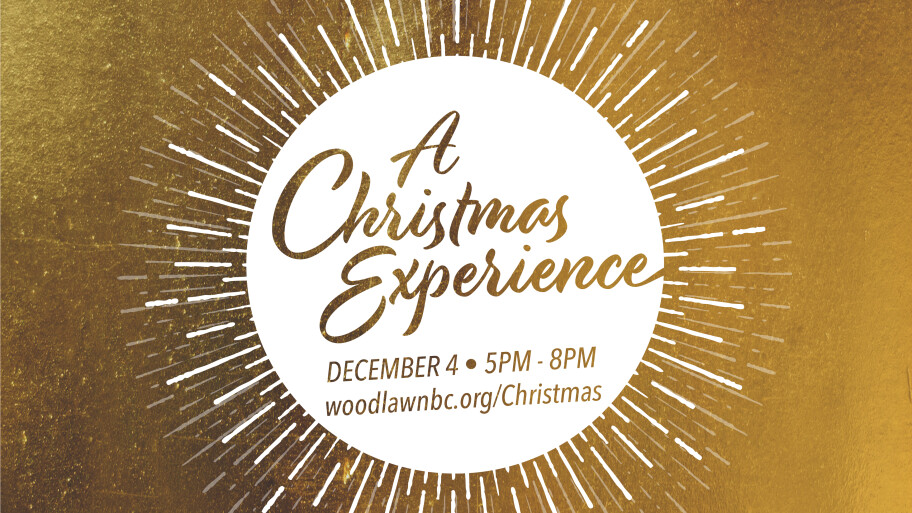